RESTRICTIONS ON LEASING IN ASSOCIATIONS 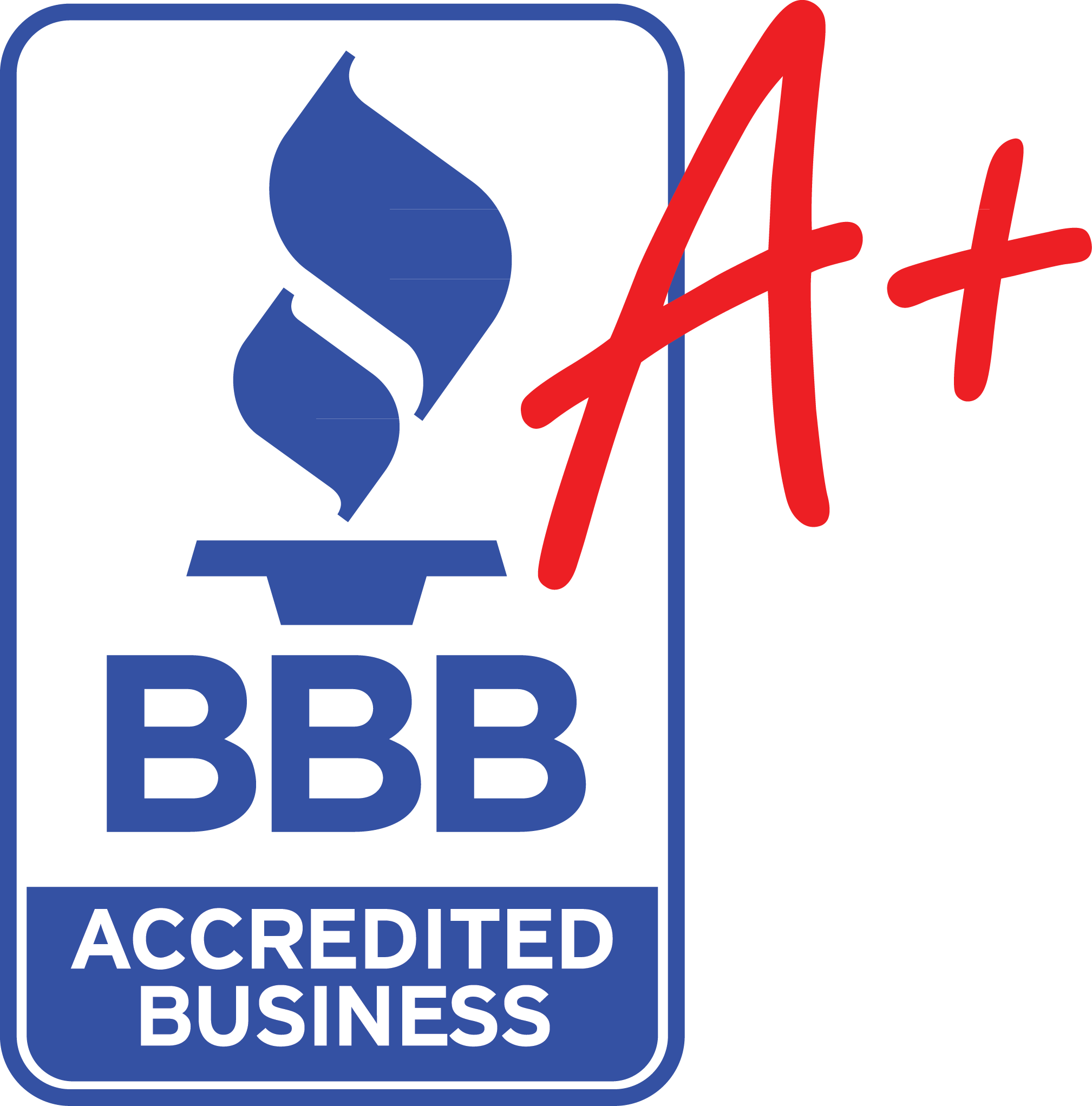 RESTRICTIONS ON LEASING IN ASSOCIATIONS November 1, 2022 Furthermore, the more rented units there are in a community, the more chance there is that banks will be reluctant to provide mortgages to prospective purchasers of units.  The Federal Housing Administration (FHA) will not insure mortgages in a community association where more than 50% of the units are rented.  Some banks may have even tighter restrictions.

Should a governing board desire to r estrict the number of rented units in the community, an amendment to the relevant section(s) of the By-Laws and Declaration will usually be required.   The amendment process usually requires obtaining approval of the proposed amendment from two-thirds of the unit owners.  If the community is a condominium, approval of two-thirds of the unit owners – both in number and in percentage of common interest – may be required.  It should be anticipated that most, if not all, unit owners who are renting their units will oppose any amendment restricting rentals in the community.  Thus, it would be wise for a community to consider restricting rentals before the number of rented units in the community makes an amendment mathematically unlikely, if not impossible.

When considering a rent limitation policy, some thought should be given to the types of lessors in the community and their different motivations.  Some unit owners are akin to investors – they buy units with no intention of residing in the units, but rather with the sole intention of renting the units to third party tenants.  Other unit owners may purchase units as their primary residence but, due to a change in circumstances, may later become interested in renting out their units either on a short or long term basis.

There are several options for restricting the number of rental units in a community association.  New York State Courts have upheld a community’s authority to completely prohibit the leasing of units.[i]  The prohibition must be either in the original governing documents or pursuant to a properly adopted amendment.  Short of a complete ban, a community may choose to restrict the number of leased units or the number of years that a particular unit may be leased.

An absolute ban on leasing is clearly the most direct way to eliminate the perceived problems caused by having tenants in the community.  Note that banning rentals completely may run afoul of FHA guidelines and may either prevent a community from becoming approved for FHA loans or may result in loss of FHA-approval.  In addition, a complete ban is often deemed too harsh and inflexible a remedy by Boards and unit owners.  For instance, some people may claim that in a downturn in the real estate market, units with relatively high mortgages can be impossible to sell.  Leasing the unit then becomes the only alternative to surrendering the unit to the bank in a foreclosure action.  The Board might consider including a “hardship” provision in the proposed amendment that would give the Board discretion to allow short-term rentals of up to one year at a time based on financial or other exceptional circumstances.  Lease prohibitions are also often deemed to be unfair to those homeowners who are currently leasing their units and who “bought with the expectation” that they would be able to rent out their unit.  While the answer to this claim of entitlement is that they also bought into a community where the rules can be changed, it is sometimes more politically expedient to consider a “grandfather” provision in the proposed amendment, whereby any owners currently renting out their units may continue to do so until the current lease expires, the tenant vacates, the unit is sold, or some other limitation.

One alternative to a complete prohibition of leasing is a prohibition on the number of units in the community that may be leased at any one time.  For example, a community may restrict the number of leased units to 10% of the total units in the community.  If a community had 100 units, only 10 units could be rented at any time.  A waiting list may be required to insure order and fairness in the distribution of rental permits as spaces become available.

This approach tends to favor a small number of unit owners at the expense of most others.   If the quota for leased units has been met, any additional unit owner who wants to rent must wait for one of the rented spots to become available.  Thus, certain unit owners may be able to rent their units for ever more, while those who are not within the group of allowed rentals could be forced to wait indefinitely for an opportunity to rent out their unit.  This policy tends to favor the investor who is interested in the long-term rental of a unit (or units).  If a community has a small number of investor-owned units and a small number of other owners interested in renting, this option may be viable.

Another alternative is a prohibition on the number of years that a unit may be leased.  For instance, a unit may be leased for only two years within any three year period, or three years out of any five year period.  Such policies allow any unit owner to rent out his/her unit but for only a limited period of time.  These policies will tend to discourage investors but will accommodate unit owners whose interest in renting is on a short-term basis.

These several alternatives discussed above may be mixed and matched to accommodate the needs and interests of a particular community.  Other options may also be considered.  The challenge is to find a policy that will satisfy the needs and goals of the governing board and the community and that will also receive the required super-majority support for passage of the proposed amendment.  Hardship cases and a grandfather provision, both mentioned above, may be used in any leasing restriction amendment – where appropriate – to make the restrictions more flexible and palatable to the electorate.  However, these provisions should not be allowed to render the lease restrictions meaningless or ineffective.

A final thought – Since support of two-thirds of the community will likely be necessary to pass an amendment on leasing restrictions, and since there are a variety of lease restrictions available, it might be a good idea for the board to seek involvement of the community in the decision-making process through the use of a leasing committee, community information meetings, a newsletter, etc.  Such involvement may not only lead to a fair and appropriate policy for your community, it may also go a long way toward building support for the proposed amendment.